GIS and geospatial may be built around studying the earth’s surface, but they’re also being used to explore the worlds beyond our planet. Just as geospatial tools can process data from our planet, they can also process data about other objects in our solar system.

It wasn’t until the late 20th century that NASA began using GIS tools for space exploration. Clementine – a spacecraft also known as the Deep Space Program Science Experiment (DSPSE) – was launched in partnership with the US government to collect images and data from the surface of the Moon.

Named for the idea that it would be “lost and gone forever” once the mission was born, Clementine sent back information about the lunar surface until the power level was so reduced that it ceased communication. LiDAR and ultraviolet cameras were among the geospatial tech that the spacecraft used during its lifetime.

As many industries look to Mars for signs of life, NASA is growing its archive of Martian knowledge using geospatial and GEOINT tools. 2001 Mars Odyssey was a mission that launched a camera called the Thermal Emission Imaging System (THEMIS):

This system maps the surface, both capturing images in the visible spectrum and detecting thermal energy in wavelengths that are undetectable by the human eye. As a result, scientists were able to generate a detailed model of the planet, learning about many different types of rocks found there and the effects of tectonic activity on the surface. By applying GIS techniques to the details that NASA has collected, experts can find the most productive paths for Mars rovers and potentially a future manned mission. 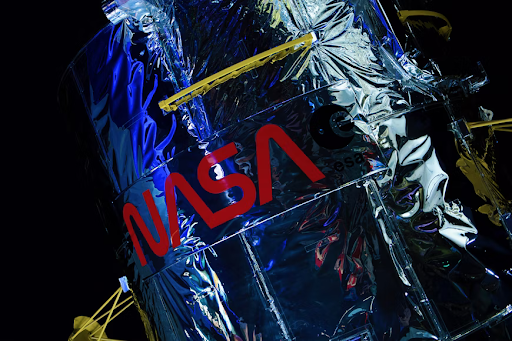 In 2006, NASA launched the New Horizons mission to explore Jupiter in the far reaches of the Milky Way before visiting Pluto in 2015. The cameras on board the spacecraft collected data that can be used to better understand objects far from Earth that humans aren’t able to study during traditional space travel.

Mission to the Moon

Geospatial in space continued to innovate, with another GIS-driven moon mission launched in 2012, dubbed GRAIL or Gravity Recovery and Interior Laboratory:

The goal of the GRAIL mission was to extensively study lunar gravity and help scientists more fully understand how rocky planets were formed. This was done by using two twin spacecraft that essentially chased each other around the moon. Based on the strength of the gravitational pull, the distance between the two would change.

This data allowed scientists to map the gravitational pull of the moon and determine the types of rocks that were likely forming the crust. The spacecraft was also able to collect a significant amount of other topographical data that enabled researchers to estimate the thickness of the moon’s crust and added data to our knowledge of the moon’s thermal history.

While the AIRS helps the world better forecast weather events, it is also becoming a crucial tool in the fight to create a more sustainable climate. NASA uses the data collected by AIRS to create historical records and track the data collected, giving scientists a better understanding of where the climate is headed and how to change it. 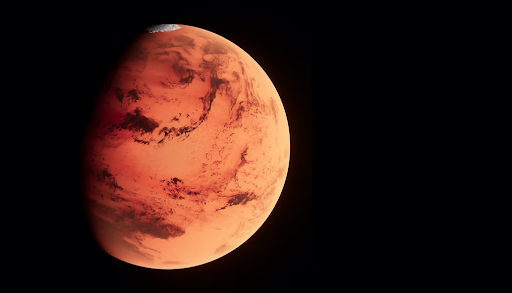 Want to use your geospatial skills to innovate how we understand space? Whether you’re just starting your GIS career or looking to make a change to find the perfect job, get in touch with our team. We are committed to providing services and platforms for geospatial solutions, with specialties in city wayfinding, defense mapping, and integrated public transportation information. We can help you find a position that could send you on a mission to the moon!