Although certain major tech names may have you thinking that it’s some new, an innovative feature you can access with your smartphone, LiDAR has been around since the 1960s. There have been several applications of LiDAR over the years, and it has emerged recently as a valuable tool to optimize geospatial data collection and analysis.

Light detection and radar (LiDAR) is a method that uses remote sensing in the form of pulsed laser light to measure the exact distance from the surface of the earth for any given object. Along with data collected by airborne systems, which have traditionally been airplanes and helicopters but now include drones and surface vehicles, these light pulses create three-dimensional images of the earth’s surface. LiDAR instruments consist of three elements — a laser, a scanner, and a GPS receiver. More specifically:

“In a typical lidar system, a laser points downward from the bottom of an airplane and flashes as many as 400,000 pulses per second at the ground. Usually, a laser that emits in the near-infrared is used. The pulse is then reflected to a receiver on the airplane. Pulses are received either as single returns, in which all the transmitted light is reflected from a uniform surface such as the ground, or as multiple returns, in which, for example, the pulse hits a forested area and returns multiple reflections from treetops, branches, and ground.” 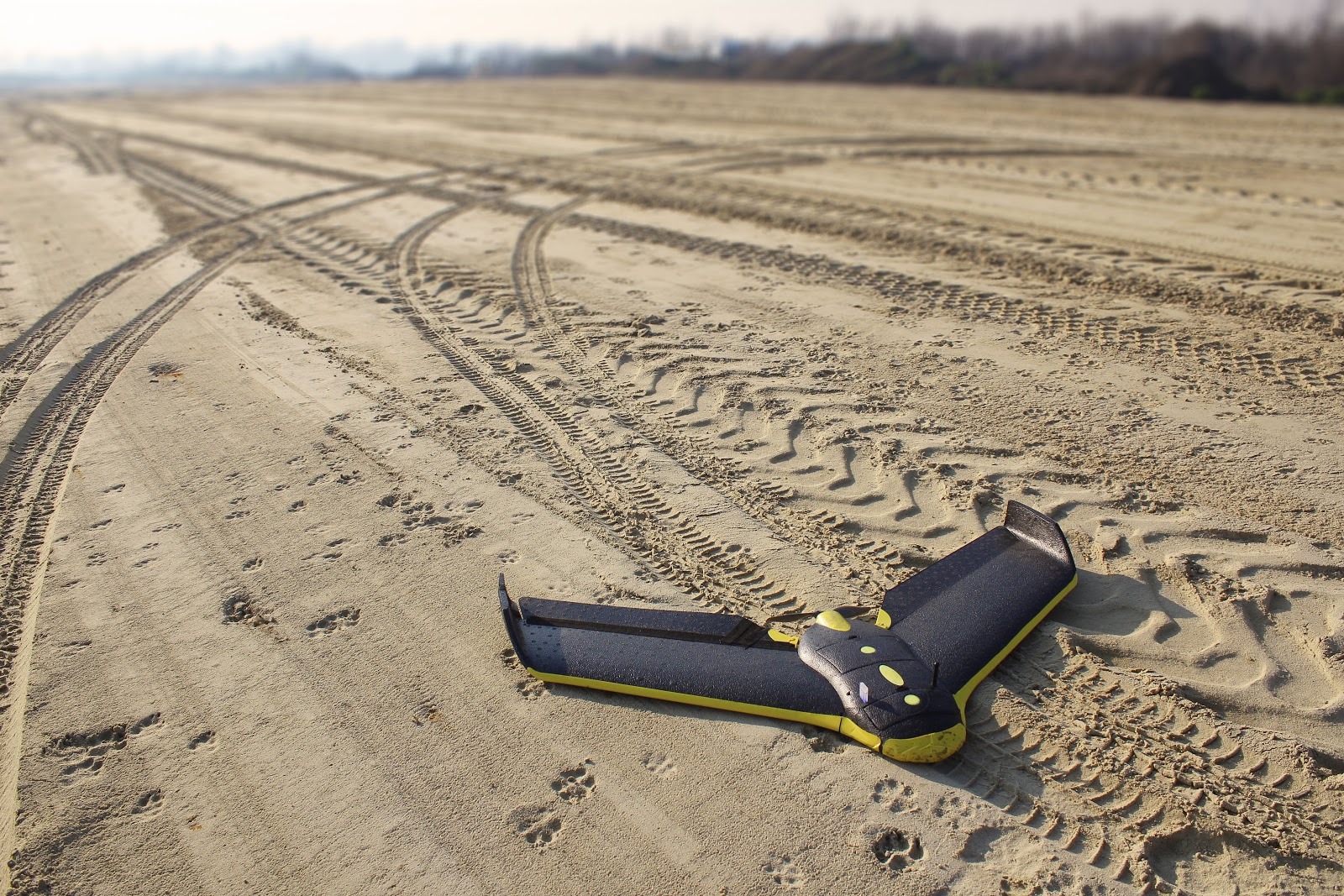 The first iteration of a LiDAR system was introduced by the Hughes Aircraft Company in 1961, just about a year after the investigation of the laser. LiDAR tech was originally intended to be used for satellite tracking in meteorology and measured clouds and atmospheric pollution. In 1971, laser-based tools were leveraged to map the moon during the Apollo 15 mission. LiDAR data became much more accurate late in the 1980s when GPS equipment became available for commercial use.

There are two types of LiDAR systems, airborne and terrestrial, and each of those two types also have two subtypes. The description above that includes an airplane equipped with LiDAR is an example of airborne systems. Topological and bathymetric are the two subtypes of airborne LiDAR systems. The former uses near-infrared lasers to create land maps and the latter uses green light to travel through bodies of water to measure the elevation at the bottom of oceans and rivers. Terrestrial systems are installed on vehicles (mobile LiDAR) or tripods (static LiDAR) on the earth’s surface. 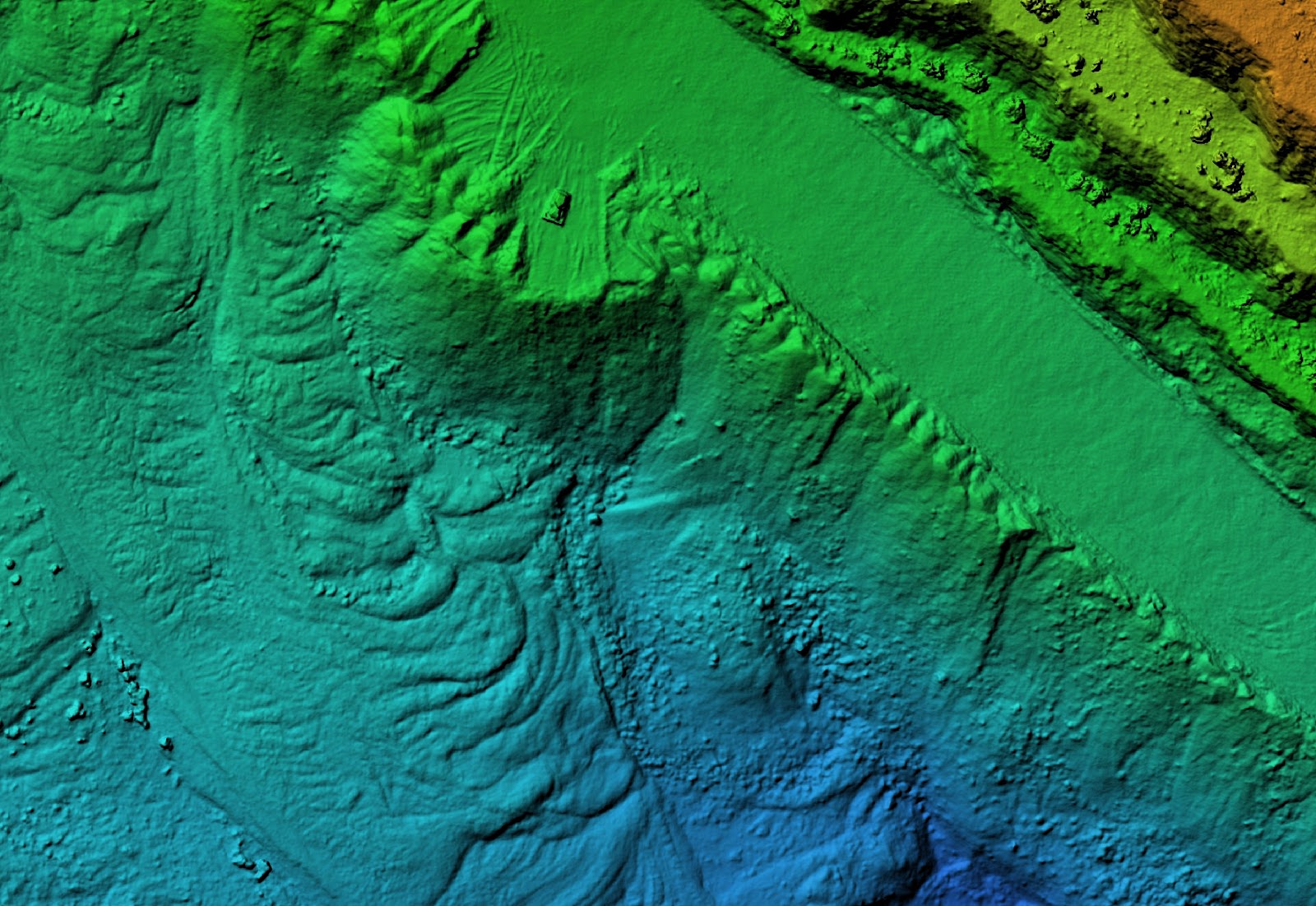 From under the ocean to the surface of the moon, LiDAR has been used for a range of applications and continues to be an effective tool, and adds another layer of identification to traditional geospatial data collection: “Applying the information from LiDAR data to traditional geospatial processes, such as classification, feature extraction and change detection, adds critical depth to the analysis.” These are the areas that benefit most from the use of LiDAR: