At the most fundamental level, cartography remains an integral part of geospatial technology innovation. To understand the future of geospatial, we need to look back at the history and origins of mapmaking and what we now recognize as modern cartography.

One of the earliest recorded maps was uncovered in 1963, dating back as far as 6000 BC, but ancient Greek civilization helped develop cartography into both an art and a science. During this time, those who studied geography recognized that the earth was round and attempted to calculate its circumference. This was also when the first true, comprehensive map of the world emerged.

Ancient Roman cartographers used maps for military needs to help control their empire. Ptolemy’s map, created around 150 AD, was key for the expansion of Roman control and was one of the first on record to refer to longitudinal and latitudinal lines — something that had a permanent impact on cartography as a practice.

Muslim cartographers in the Middle Ages relied heavily on Ptolemy’s map descriptions to explore the expanding Muslim world. The world was dissected using latitudes and longitudes, methodologies that fueled the evolution of cartography even further into the early modern age of the 16th century, the birthplace of printing. 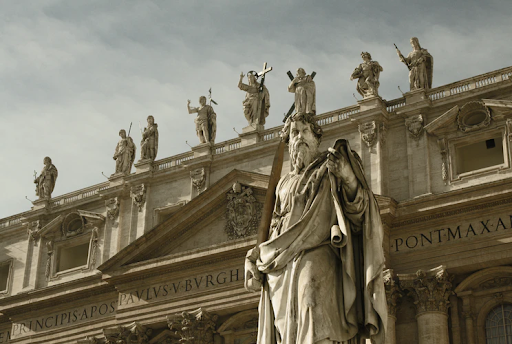 Colonization and expansion of previously undiscovered lands lend to the proliferation of printed maps for every region of the world.

“The big advance in cartographic science came in 1569, with the publication of Mercator’s first maps. His mapping techniques were improved later in 1570, when Abraham Ortelius published his Theatrum Orbis Terrarum, which, for the first time, included maps based on the best available purely contemporary information.”

When trading and global commerce increased during the Industrial Revolution, as did travel for leisure (instead of business), so did the demand for more comprehensive and complex maps. Intelligence gathering and cartography were crucial for the US forces’ many victories in several wars and military conflicts.

Technology invented and innovated throughout the 20th century has helped form what is now modern cartography. GPS was invented and became accessible by mainstream consumers, and LiDAR (light detection and radar) technology integrated this technology. LiDAR tech was originally intended for satellite tracking in meteorology and measured clouds and atmospheric pollution. In 1971, NASA leveraged laser-based tools to map the moon during the Apollo 15 mission. LiDAR data became much more accurate late in the 1980s when GPS equipment became available for commercial use. 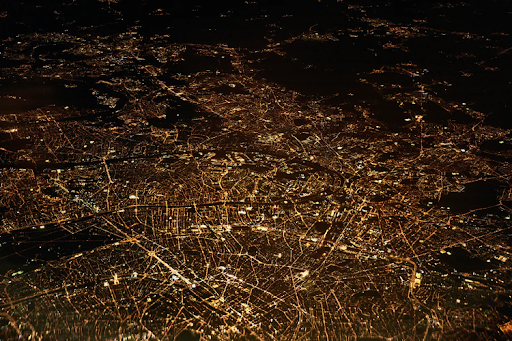 Today, modern cartography is an invaluable tool for geospatial professionals. A timely example of this is location analytics to prepare for, track, and recover from natural disasters. Urban planners and smart city decision-makers depend on the data disseminated by modern cartography tools to grow in a way that best supports their communities.

Cartographers are even developing methods to map other worlds. Extensive mapping of Mars has been performed to give scientists a first-hand look at the Red Planet without the risk and cost of space travel. Modern GIS tools also use cartography fundamentals for diving deep below the earth with marine electronic cartography.

Modern cartography is being used across all industries, and innovations in this field are happening at light speed, feeding the demand for qualified professionals looking to travel on this career path. Whether you’re looking for geospatial tools for your business or you’re considering a career in geospatial intelligence, you have plenty of options to choose from. Don’t hesitate to reach out to our team to talk about mapping your career and the options you have.