NGA headquarters are located at Fort Belvoir in Springfield, Virginia, and is the third-largest government building in the Metro DC area, behind the Pentagon and the Reagan building. There’s also a new campus under construction here in St. Louis known as NGA West, with support and offices around the world. The NGA provides geospatial intelligence for the US military and intelligence efforts, as well as security planning for major events and assistance during disasters.

While it’s true that the National Geospatial-Intelligence Agency was officially formed in 2004, you’d have to travel far back in time to understand the full history of the NGA — which is also part of the history of GEOINT. It was during World War II that aerial photography became the preferred method to collect intelligence and visual data, which evolved into modern mapmaking as we know it today.

Over the course of generations, GEOINT in the United States has been shaping what is today’s NGA. In fact, you can even revisit the time of Lewis and Clark to truly understand its roots:

“As a pregnant teenager, Sacagawea assisted explorers Meriwether Lewis and William Clark during the Corps of Discovery Expedition as they surveyed the land acquired in the Louisiana Purchase in the early 1800s. A member of the Lemhi Shoshone tribe, Sacagawea spoke Shoshone and Hidatsa and had a vast knowledge of the local geography, how to successfully navigate it, and what to do to optimize natural resources for survival. All of these are factors in dissecting and analyzing geospatial intelligence.”

Although mapping for defense and intelligence has long been a practice, several different government agencies formed to support GEOINT work across industries and breaking down barriers between private and public-sector organizations that need GEOINT to thrive. 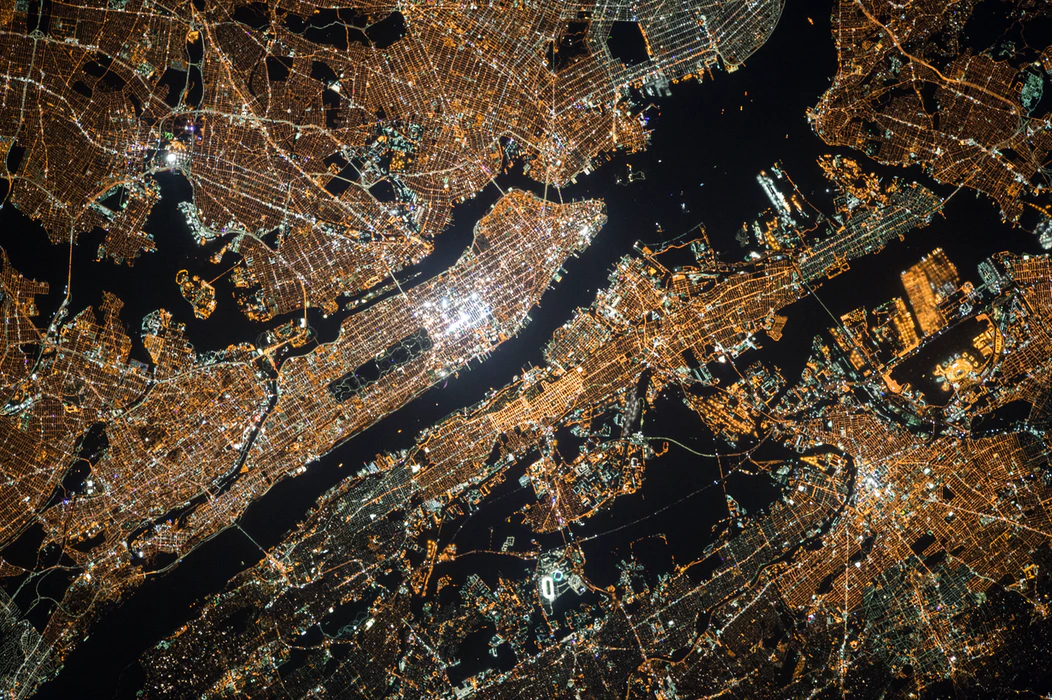 Engineer Reproduction Plant (ERP) — Before ERP came into existence, mapping was fieldwork. The ERP provided a centralized place for the “supervision and maintenance” of topographical resources.

Army Map Service (AMS) – During World War II, photogrammetry and geodesy were collected, compiled, and published in one place, and that’s the AMS. This is the organization that manages the largest geodetic and topographic data libraries for the DoD. AMS also had a location in St. Louis called the Aeronautical Charting Information Center (ACIC). Remarkably, the ACIC was located in the building now known as The Globe Building. T-Kartor USA’s HQ is there now too!  Check out this video produced by The Globe Building.

National Photographic Interpretation Center (NPIC) – President Eisenhower created the NPIC before leaving office in 1961. It was a pivotal organization during the Cuban Missile Crisis and worked hand-in-hand with the CIA.

Defense Mapping Agency (DMA) – The creation of the DMA in 1972 was a way to consolidate US military mapping efforts and consisted of a predominantly civilian workforce. It included branches that covered hydrographic mapping, topography, and aerospace charting.

National Imagery and Mapping Agency (NIMA) – Established in 1996 over a year of planning, NIMA centralized accountability for imaging and mapping for intelligence and military applications. It also offered consultation with consumer-facing organizations. 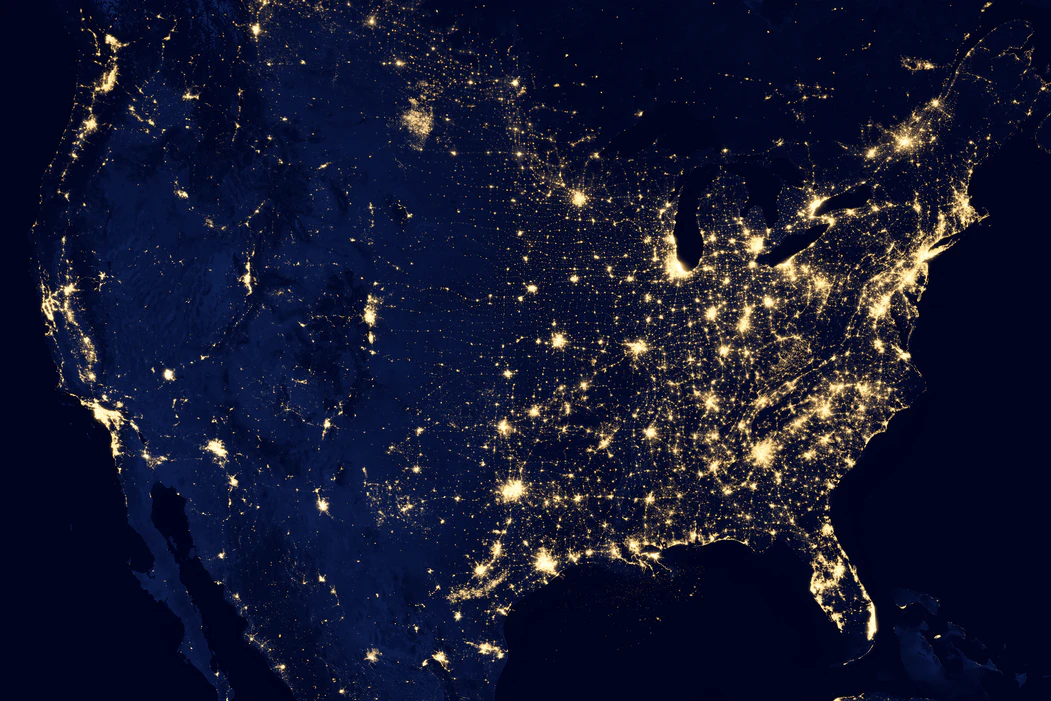 In 2004, NIMA was officially renamed NGA. From their website:

“Using this new paradigm, intelligence professionals were better able to exploit and analyze imagery and geospatial information to describe, assess and visually depict physical features and human activity on the Earth. Today, NGA continues to deliver these vital intelligence products in responding to, and anticipating, our nation’s most critical national security challenges. NGA works hard to put GEOINT in the hands of our customers— when, where and how they need it.”

In 2004, the NGA deployed tools and experts to help after a tsunami hit the Indian Ocean nation of Sumatra and did the same to help areas in the US recover after being hit by the devastating Hurricane Katrina. Teams in charge of planning the inauguration of President Obama turned to the NGA for GEOINT tools to ensure the event was safe and secure.

The agency again marked its place in US history in 2010, when it welcomed Letitia Long as its fifth director and the first woman to lead an intelligence agency in the country. Groundbreaking for the St. Louis campus NGA West was celebrated in 2019, and the growth of GEOINT talent in the surrounding areas is helping build local public and private organizations that depend on geospatial data to grow.

So could the future of the NGA include you, too? Join our team! T-Kartor USA is committed to providing services and platforms for geospatial solutions, seamless one-feature-one-time map production, world-class city wayfinding, and integrated public transport information.