There’s long been a gender gap in STEM-related fields, with women trailblazers often going unnoticed and uncelebrated. While many organizations are working hard to close that gap and get younger girls interested in learning STEM skills, it’s important to take time to recognize the women that cleared the path for that kind of progress.

When it comes to geospatial evolution, in particular, there are a handful of pioneers that we should acknowledge, and the roles that their skills played in creating what we know to be geospatial today. Showcasing these pivotal women also helps to motivate women in geospatial who are looking to take the next step in their careers, something our team can help with. 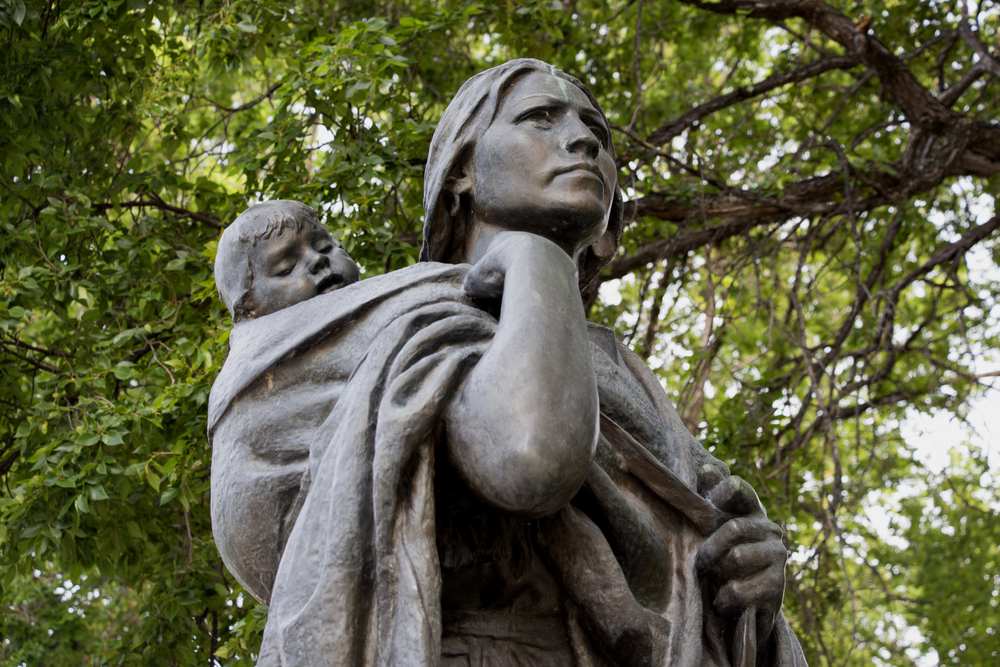 As a pregnant teenager, Sacagawea assisted explorers Meriwether Lewis and William Clark during the Corps of Discovery Expedition as they surveyed the land acquired in the Louisiana Purchase in the early 1800s. A member of the Lemhi Shoshone tribe, Sacagawea spoke Shoshone and Hidatsa and had a vast knowledge of the local geography, how to successfully navigate it, and what to do to optimize natural resources for survival. All of these are factors in dissecting and analyzing geospatial intelligence.

Mary Sears felt the call to serve during World War II when she left her position as an oceanographic research assistant to become a Navy lieutenant in the Women Accepted for Volunteer Emergency Service, or WAVES. While in the Navy, Mary’s work supported submarines in the military, and her research helped them identify shifting water temperatures that affect performance and visibility to the enemy.

A journalist and airplane enthusiast, Constance became a member of the Women’s Auxiliary Air Force (WAAF) using her skills to identify aircraft in photos. Nicknamed “Babs,” she and her team were in charge of tracking enemy aircraft and monitoring the evolution of prototypes potentially used in wartime situations. Constance’s approach to photo interpretation is now used in geospatial intelligence and she became a member of the Geospatial Hall of Fame in 2015.

Irene escaped Nazi-occupied Austria with her young family in 1939 to live in the US and began teaching college-level math. She joined the Army Map Service (now the National Geospatial-Intelligence Agency and the Army Geospatial Center) in the mid-1940s where she studied geodesy, which involves measuring and understanding Earth’s geometric shape. Irene’s work helped shape the space program and overall knowledge of how artificial satellites operate, and she even developed a 3D model of Earth that we still reference. 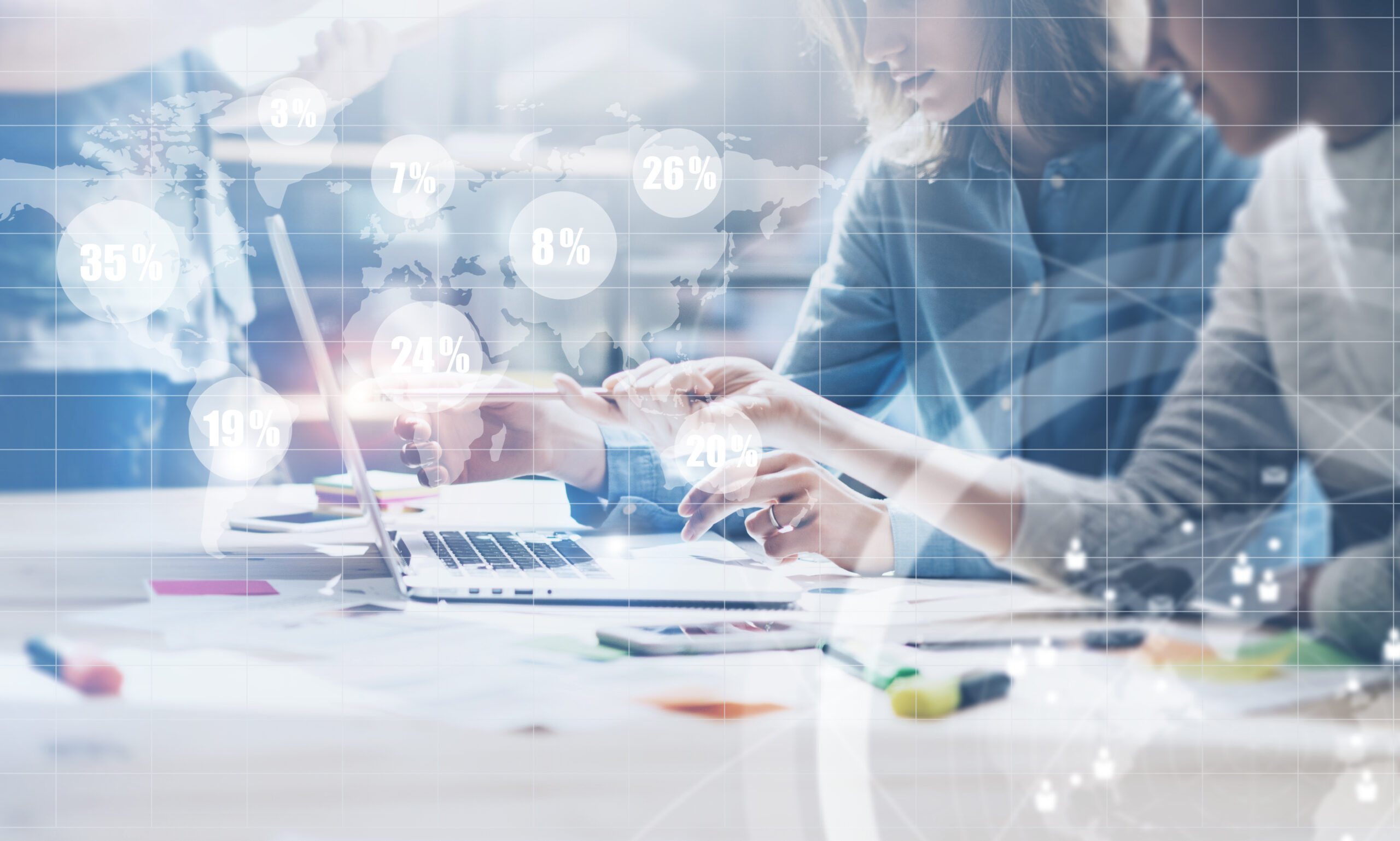 Hailed as the CIA’s Office of Strategic Services Map Division’s first-ever female intelligence cartographer, Marion was recruited to the OSS as a young college graduate. She is known for her long career of topographical innovations, which include 3D mapping during World War II that helped the US gain a competitive edge. Marion’s work drew a direct connection between geography and military intelligence, something we all know now as a universal truth.

During a time when women were heavily discouraged from entering the earth science field, Marie earned a graduate degree in geography — something that didn’t help much when finding a job. She eventually found a position drafting where she met Bruce Hezeen, with whom she would eventually work to publish a comprehensive physiographic map of the ocean floor. Because women weren’t allowed to work on research vessels, Hezeen collected the data while Marie consolidated and visualized it.

As the child of a farming family, Dr. West had several degrees in mathematics during a time when few women and even fewer Black students were encouraged to pursue these studies. In the mid-1950s, Dr. West was a programmer involved with the analysis of satellite data to create different models of Earth. Because of her research and work, Dr. West has been dubbed as one of the founders of GPS as we know it in its modern iteration.

Letitia joined the US Navy in 1978 working in areas that developed military intelligence. In 2010, she became the fifth director of the National Geospatial-Intelligence Agency and the first woman to lead a US intelligence agency. Under Letitia’s leadership, the NGA became the first agency in the country to provide open-source software for first responders in charge of natural disasters.